Michigan judge berates 72-year-old cancer patient over weeds, says she would send him to jail if she could

By Charlie Langton and Amber Ainsworth

HAMTRAMCK, Mich. (FOX 2) - A judge in Hamtramck berated a 72-year-old man for having overgrown weeds in his yard.

"Shameful!" Judge Alexis Krot said. "If I could give you jail time on this, I would." 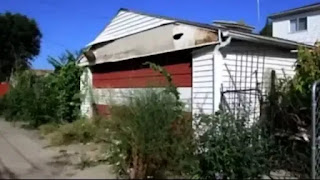 During a virtual hearing, Burhan Chowdhury is seen struggling with the language as his son attempts to explain why the yard was messy. He was cited by the city's code enforcement for his overgrown yard.

He explained that his father has cancer and is not doing well.

"My father is currently sick and weak," his son said.

As the son tried to explain the circumstances, Krot raised her voice and asked if he had seen the photo of the blight.

Neighbors said Chowdhury went back to native country of Bangladesh for about two months in the summer for his son's wedding, and that's when the yard started to get bad.

Chowdhury was ordered to pay a $100 fine by Feb. 1, and the yard has since been cleaned up. 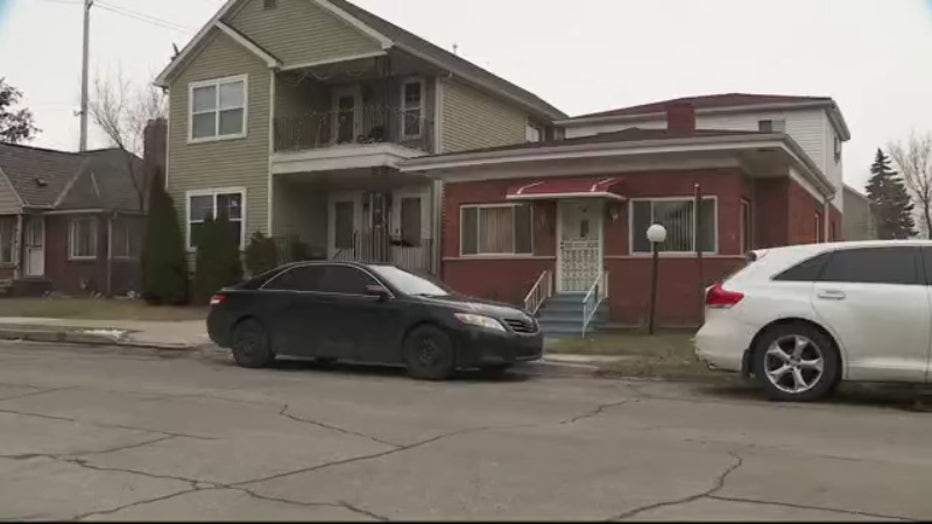 When FOX 2 reached out to Krot, she said she would like to comment but state judge administrator said she couldn't.

Full Article & Source:
Michigan judge berates 72-year-old cancer patient over weeds, says she would send him to jail if she could
NASGA
Share