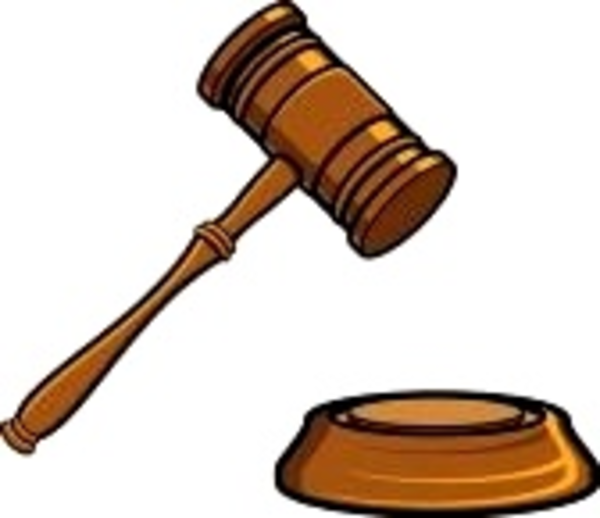 The Fourth District Court of Appeal issued an interesting opinion March 12 in the case of Romano v. Olshen invoking the laws of guardianship and joint accounts.

The case involved the ability of the guardian and the guardian's counsel to recover guardianship administration fees and expenses from a joint brokerage account owned by the ward and his spouse, with entitlement arising before the ward's death but collection transpiring after the ward's death.

The ward had sold his business of roughly 40 years, and the sale proceeds were deposited into an Oppenheimer account titled jointly with rights of survivorship between the ward and his wife, presumably as joint tenants by the entirety.

The ward filed for divorce, and the wife responded with a petition to determine her husband's capacity as well as for the appointment of an emergency temporary guardian. The incapacity proceedings took hold and resulted in a stay on the divorce proceedings for the required three years. A professional guardian was appointed.

The Oppenheimer account was reported by the guardian of the property on the inventory for the guardianship. The account represented almost the entire assets of the ward and of the guardianship estate. The case was contentious, heavily litigated and substantial fees and costs were generated by all parties, as were significant care expenses for the ward whose health declined during the course of the case, and he eventually died.

Promptly after the ward's death, the guardian filed a petition to use the Oppenheimer account to pay outstanding guardianship expenses and to close out the guardianship proceedings. Simply put, the guardian sought to enforce an equitable lien on the joint brokerage account.

Not surprisingly, among other things, the wife argued that she was entitled to the whole of the Oppenheimer account as she was the surviving joint owner, and that the account was outside of the reach of the guardianship estate as the ward had expired and the account vested in her upon his expiration.

The court's decision includes a detailed discussion regarding guardianship proceedings as equitable proceedings.

Relying on the broad discretion afforded guardianship courts as courts of equity, the court found that while the Oppenheimer account was properly viewed as a joint tenancy with a right of survivorship in the wife, the guardianship statute permitted the trial court, in equity, to authorize payments for the ward's necessary expenses even after his death.

The power of this reasoning cannot be overstated. It is notable that the court states, "Historically, courts of equity came into being in order to provide a forum for the granting of relief in accordance with the broad principles of right and justice in cases where the restrictive technicalities of the law prevented the giving of relief." Hedges v. Lysek, 84 So.2d 28, 31 (Fla. 1955).

It shouldn't be that hard. If the ward died untimely, then the accounts should all be settled up, including all fees.