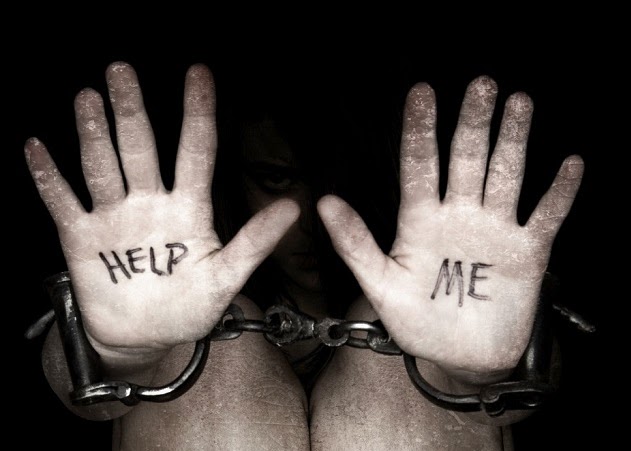 Recognize potential for greed to warp the process


There are, sadly, all too many ways to exploit the elderly, from complex investment scams to simple theft. That is one big reason guardianship laws were created -- to protect a vulnerable population. But a recent Herald-Tribune series exposed the reality that guardianships themselves sometimes become a form of abuse -- draining elders' crucial financial assets in the twilight years.

Though such cases don't represent the majority of guardianships, there are enough troubling examples to paint a clear picture of a system needing reforms. Steps should be pursued that would reduce escalating legal costs, strengthen independent oversight, resolve family conflicts before they get to court, and -- when feasible -- choose protections that are less invasive than full guardianship.

As the Herald-Tribune's Barbara Peters Smith reported in her series "The Kindness of Strangers," Florida's guardianship statute "is considered one of the best in the world, but its practical application has been criticized by advocacy groups and elder law scholars as paternalistic, ruthless and even corrupt."

The series focused on cases in which elders were swept (often with little or no warning) into a court system that deemed them "incapacitated," taking away their opportunity to control their own lives.

Their assets were sold off or depleted in order to pay for care, nursing homes, attorneys' fees and such -- services that are often necessary when people present a danger to themselves or others. Yet there is a risk that less charitable motives -- such as gaining income from the ward's assets -- can enter into the push for guardianship. Failure to properly inform the ward, or relatives, of the legal process can further thwart an individual's right to dispute the action.

There's been a lot of publicity in Florida in recent months. Let's hope and pray something gets done.

The series had a great impact and I'm grateful even though I don't live in Florida.

Don't forget the other media coverage Florida has received that was just as good.

Surely reform is right around the corner for Florida.