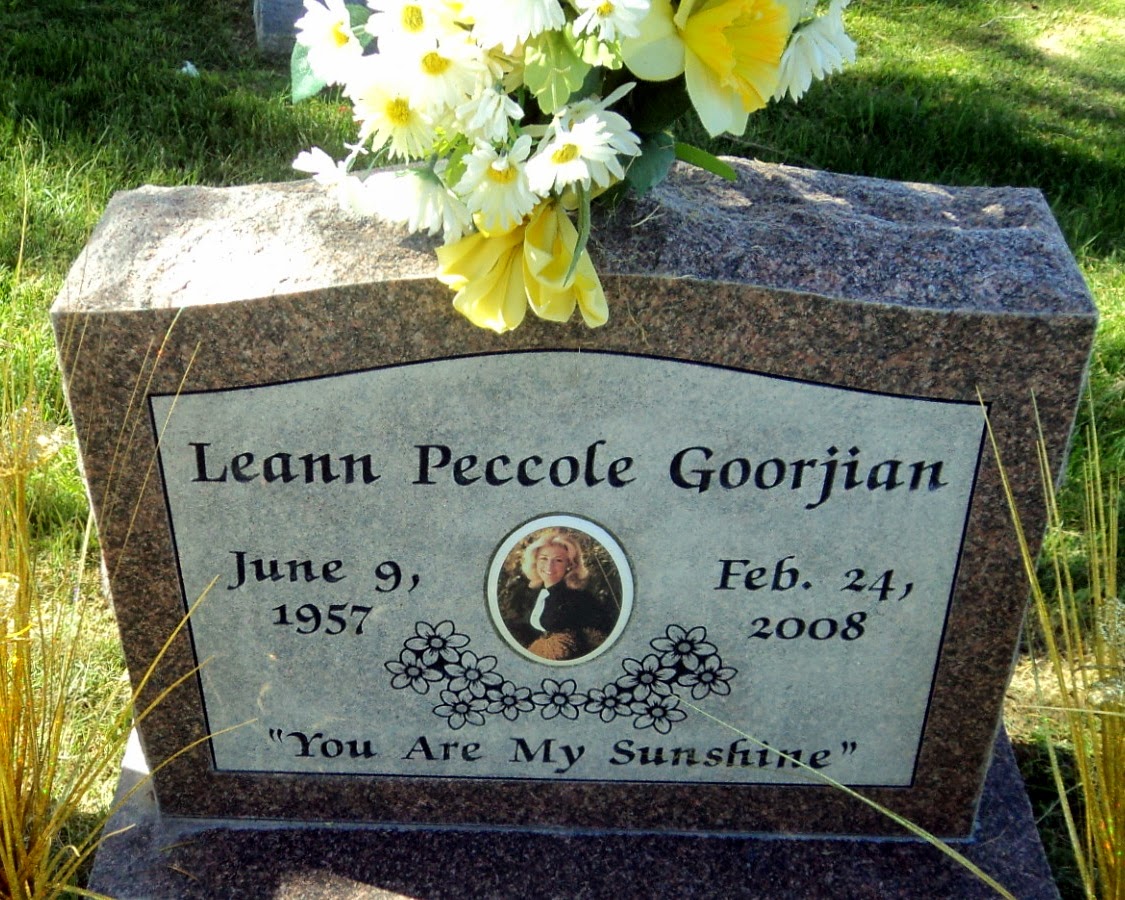 *******************
Clark County Family Court Guardianship Commissioner Jon Norheim who works under the supervision of Judge Charles Hoskin is allowing this violation of Nevada law to occur.

Leann is the niece of former Clark County Sheriff Ralph Lamb, and the daughter of the late William Peccole, developer of Peccole Ranch in Las Vegas. Leann has two sons, Gavin and Camden who run the family business, Peccole Nevada Corp., and believe Shafer is an "attorney" looking out for their late mother's best financial interest.

Jared Shafer is not an attorney. and I suggest that the Goorgian brothers terminate his "guardianship" immediately, and use whatever remains of her looted estate to set up a UNLV scholarship in her honor. - SM 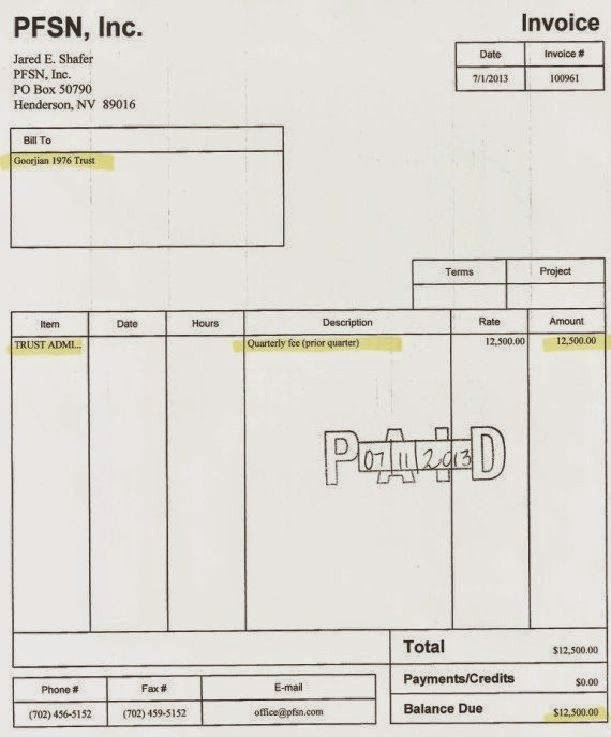 "We were told Mr. Shafer is an attorney and he's been looking out of Leann's son's best interest."  (Peccole family member)

"We have one really rich ward whose been dead for over five years."  (Patience Bristol)
Posted by NASGA

I just don't understand why there has not been an investigation on Shafer and he's not be dealt with.

Here it is right in front of our faces: the tombstone and the invoice.

And why is it the judge allows this to continue?