A local attorney has been indicted for stealing more $250,000 from the estate of an Army veteran, Cuyahoga County Prosecutor Timothy J. McGinty announced. 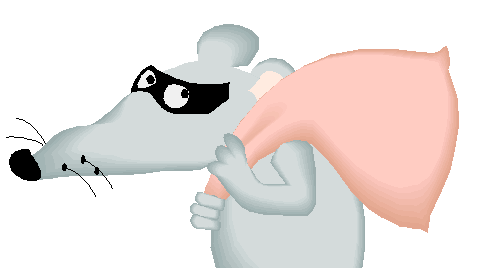 The Grand Jury indicted Kevin Purcell, 61, on two counts of aggravated theft and one count of tampering with records; all are third-degree felonies.

The State of Ohio charges that Purcell served first as a guardian for disabled Army veteran John A. Kane, and then as administrator of his estate after Kane died in Columbiana County on March 15, 2012 at age 56.

The case was referred to the Prosecutor's Office by Cuyahoga County Probate Court.

Kane's sister had filed suit against Purcell after discovering that her brother's funeral bills had not been paid.

On January 9, 2014, Purcell was found guilty in Probate Court of concealing assets belonging to the Guardianship of John A. Kane.

A fiduciary deserves bigger time than an ordinary thief.

You know, why don't we just drop the "elder law" pretense and get straight to the point?

Why don't we deploy our overpaid public officials, who are sitting on their butts in air-conditioned meeting rooms bemoaning the deplorable fate of the elderly and disabled, to make a list of all of the frail incapacitated elderly with dementia in each and every state?

The Bar Association can then empty the bank accounts of these elderly victims directly into the coffers of their "elder law" members, claiming it's "for their own good."

If anybody complains, just get a court order to shut them up and shut them out. It shouldn't take more than the usual five minutes, and it might even offer another chance to overcharge and trample on the rights of the elderly "clients." What fun!

It seems like it would be much less work and much less trouble than trying to put out one fire at a time set by these ever-so-polite good ol' boy pyromaniacs in suits.

And then, all the lawyers can go to lunch together, and have a good laugh.

It continues to amaze me how greedy attorneys can be.

I agree with Anonymous right on point. Most Elder law attorney's are part of the cartel those who aren't well take a looksee at Ken Ditkowsky Niles Illinois 50 years in his profession now suspended for 4 years for shouting about the crimes. And Attorney Joanne Denison Chicago Illinois who is waiting for her punishment from the IL ARDC for blogging about her outrage. What punishment will the IL ARDC come up with? Most likely the sentence the IL ARDC is asking for: Denison will be disbarred a life sentence for trying to warn society about our greatest threat to our US citizens and all of their income, property and assets a lifetime of hard work transferred to the cartel before the ink is dry on the judges rubber stamp.