Some clients of PA guardianship agency are being repaid 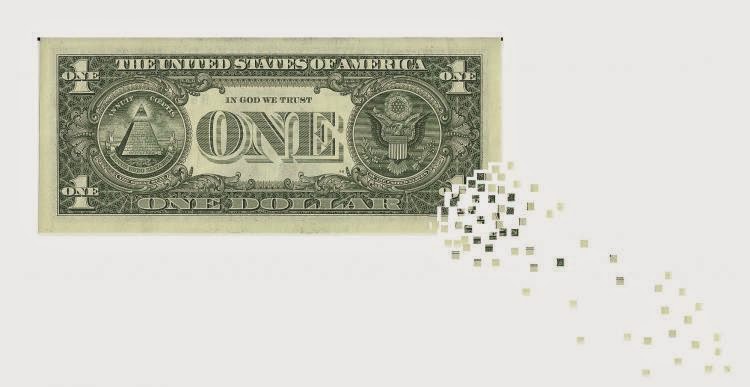 When Joe Stigers of Johnstown took over as legal guardian for his wife in 2013, he realized that more than $7,200 in Social Security disability payments was missing from her account.

A reimbursement check for $4,446 came in the mail in early October, he said.

“I really didn’t think it would happen, that we would see any of that money,” said Stigers, an Air Force retiree. “But I’m still disgusted by how quiet this has been kept. People need to know.”

PublicSource first reported in February that the Social Security Administration is investigating alleged embezzlement from Distinctive Human Services [DHS], a Cambria County guardianship agency that serves as legal guardian for the elderly, disabled or ill who have been deemed incapacitated in court.

About $100,000 of the $311,000 allegedly embezzled from the nonprofit DHS and the accounts of vulnerable people under its care has been repaid.

“A large chunk of the money has been put back and people have been made whole, but it’s not done yet,” said Kiniry, who’s been supervising the case.

Allegations against the co-founder of DHS, Peggy Walsh, have surfaced in a police report and among those involved in the case, but have not been substantiated.

DHS has been guardian for up to 150 wards, primarily in the counties of Cambria, Blair and Somerset, its executive director, Ellen Hamilton, said in a July 2013 interview.

Court-appointed guardians often manage every aspect of their wards’ lives, both personal and financial. Guardians decide where they live, what they wear, who they see. They handle estates; accept payments from Social Security, pensions or stocks; and maintain or sell properties.

DHS did just that for Stigers’ wife, Deborah, 59, for about a year and a half after she was declared incapacitated in court because of her mental health.

Not everyone has seen a check, though.

Mark Good, a journalist in Maine, said his uncle, who had schizophrenia, was under the guardianship of DHS for about two years until his death in late 2013.

Good and his sister are the only remaining heirs to his uncle’s estate, but Good says they were never contacted by the agency. When they learned of their uncle’s death, they didn’t expect anything but a few family artifacts.

Not only have those photos and heirlooms gone missing, but Good says they are also out more than $50,000.


"I’m still disgusted by how quiet this has been kept. People need to know."
Good said his attorney has told him to expect a partial payment through the agency’s insurance, but he doesn’t know how much or when.

“It’s been very difficult to deal with DHS,” he said. “They’re not very forthcoming. We’ve been getting the runaround and it’s been a year.”

A court document from the Cambria County Court of Common Pleas asserted that the funds were embezzled by a former employee.

A Johnstown Police Department report, dated May 2013, shows that Hamilton accused Peggy Walsh, who co-founded DHS in 2003 and had been its director of administration and finance.

Hamilton told police that her business partner had been embezzling money since early 2012. She reported that nearly $252,700 was bilked from wards' accounts and about $58,300 was taken from the agency’s operations budget.

The report states Walsh was fired in March 2013. Hamilton told police that during the termination, Walsh said, “Sometimes you need to pamper yourself.”

Walsh did not return a voicemail message left at her home. She has declined to comment for previous stories.

Kiniry said the Social Security Administration “asked the local police to back off until they do their part of the investigation.”

The administration’s Office of the Inspector General could not comment for privacy and law enforcement reasons, Tracy B. Lynge, the acting assistant inspector general for external relations, wrote in an email.

“Generally speaking, though, representative payee investigations can take six months to a year or more, then once the investigation is complete or mostly complete, and a prosecutor accepts a case, the judicial process can be quite long and drawn out as well,” Lynge wrote.

Nothing had been filed in the U.S. District Court for the Western District of Pennsylvania at  press time.

DHS continues to be assigned as guardian of the person, making it responsible for choosing living arrangements, medical care and other daily needs.

Kiniry said he has not been appointing the agency to new cases as representative payee or guardian of the estate, charged with managing the finances and property of a ward.

A plenary guardian handles both personal and financial decisions.

“Given the fact that this is somewhat wrapping up — people allegedly involved are no longer there, and they made significant changes to their board and procedures on money handling — I’ll probably be appointing them to other cases [as representative payee or plenary guardian],” he said.

In the past, Hamilton has said she could not comment because it would violate confidentiality required by the Health Insurance Portability and Accountability Act.

Full Article & Source:
Some clients of PA guardianship agency are being repaid
Posted by NASGA

I am happy to see some victims repaid. That's very rare and worth a celebration.

That DHS would continue to be assigned as guardian is revolting.

Where in HIPAA does it say this?