Medical Kidnapping: A Threat to Every Family in America Today 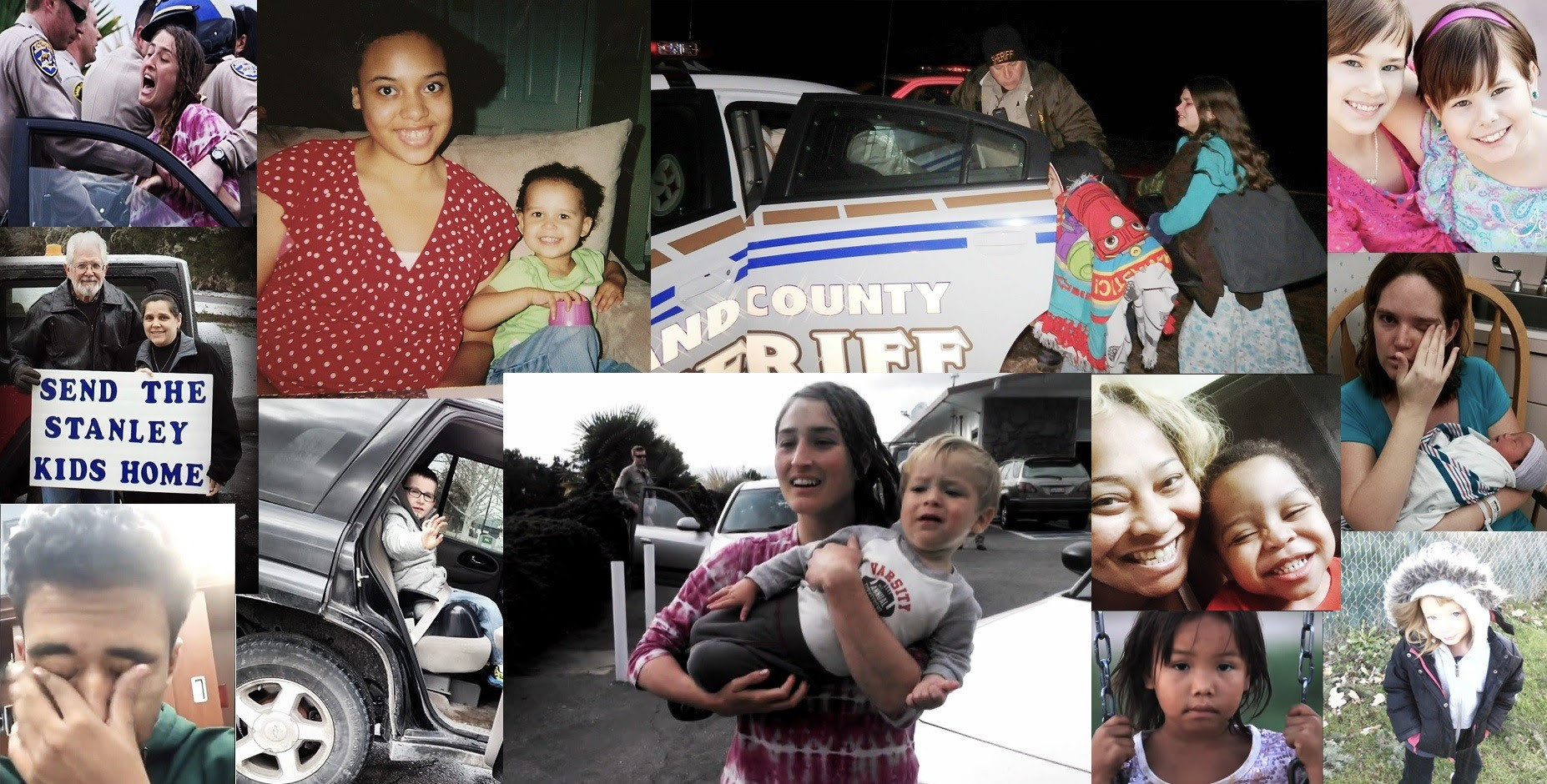 Images from a few of the stories we have covered at Health Impact News
and MedicalKidnap.com.

If you live in the United States of America today, and you have children in your home under the age of 18, every day you are in danger of losing your children to the State through medical kidnapping. Something as simple as bringing your child to the local emergency room to care for an injury or sickness puts you at risk for being accused of medically abusing or neglecting your child, and having a doctor direct a social worker to remove the child or children from your custody by force.

Since launching MedicalKidnap.com in late 2014, we have published dozens of such stories where parents lost custody of their child or children, simply because a medical professional deemed them unworthy parents. Medical kidnapping is defined as the State taking away children from their parents and putting them into State custody and the foster care system, simply because the parents did not agree with a doctor regarding their prescribed medical treatment for the family. In some cases it is as simple as telling a doctor you are going to seek a second opinion on a suggested medical procedure, and then ending up being charged with “medical abuse” and losing your children.

Medical kidnapping is part of a larger problem of State-sponsored child kidnapping. State-sponsored kidnapping is where the State steps in and decides that they know what is best for a child or group of children within a family, and then removes the children without any formal charges being brought against the parents. The parents lose their children immediately, often without any warrant being issued by a judge. They are assumed guilty by social services of something worthy of losing their children, usually with no formal charges filed in a court of law, and no trial by a jury of peers as is afforded by the Constitution of the United States of America. They must spend significant resources to try and get their children back from a family court system that is cloaked in secrecy with little to no accountability. Sometimes the parents are able to get their children back, but sometimes they do not, and the children are adopted out. Even in the instances where the children are allowed to return home to their parents, they are severely traumatized.

Therefore, much of what we describe and document in this article can also be applied to State-sponsored kidnappings in general, and not just medical kidnapping.

While we have published over 400 articles on the medical kidnapping issue in just a little over a year’s time, we have good reason to believe that the family stories we have published represent but a mere fraction of the tragic stories currently happening all across America today. Every day heart-broken parents contact us looking for help, but very few are willing to go public with their stories. They fear the State, because they hold their children, and they want to believe that if they just do what the State tells them to do, they will get their children back. Usually the ones willing to go public have already spent many weeks or months fighting a corrupt system, one that has little to no accountability, and they have given up hope. They want the public to know their story. They want to warn others. When they do go public, the judge over their case in family court usually issues a gag order against them. Many attorneys around the country have stated that these gag orders are unconstitutional.

Also, since we are one of the few news organizations to tackle this issue, many have now also started to come to us with adult medical kidnapping issues, including the kidnapping of seniors and the seizure of their assets to cover medical expenses. We are beginning to investigate and report on these stories as well.


We have been covering medical kidnapping stories at Health Impact News since the year Health Impact News started, in 2011.  The first stories we published were stories that were originally published by local mainstream media in the communities where the medical kidnappings allegedly occurred. Here are a few of the original stories we covered before MedicalKidnap.com was started.

The Godboldo Family of Detroit 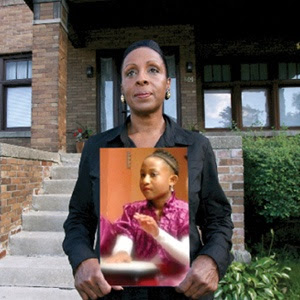 Maryanne Godboldo and a picture of her daughter Arianna.

In 2011 we were one of the first national media outlets to cover the Maryanne Godboldo story, which was first picked up by the local Detroit Free Press.Maryanne Godboldo, a Detroit homeschooling mother who refused to give her child powerful anti-psychotic drugs after she was developmentally disabled due to vaccine injuries, refused to give up her daughter to Child Protection Services, so they called in a SWAT team and had Maryanne arrested, and seized her daughter. You can read the entire story here. It was one of our top stories in 2011.

Maryanne Godboldo’s story is told in the following video:

This long protracted legal battle, which has resulted in the child being reunited with her mother and all charges against the mother dropped, would not have been possible without Attorney Allison Folmar.  (Continue)

Full Article & Source:
Medical Kidnapping: A Threat to Every Family in America Today
Posted by NASGA

They're becoming bolder too. I hope the press stays on these stories!

I agree Gladdis everyone has their eyes on the terrorists while within our USA borders predators are laying in wait.

The power of the press and the media if not for their hard work and dedication to informing the public, we the people, we would be living in the dark, uninformed prey.

Omg, this warrior Mom, Mary Godboldo died of a massive brain aneurysm last October, her attorney stating the stress from this persecution took a toll on her. She gave her life, fighting for her daughter. The so called US "healthcare" industry is evil....http://voiceofdetroit.net/2017/10/13/rest-in-power-and-victory-detroits-global-hero-maryanne-godboldo/