By Josh Dulaney The Oklahoman 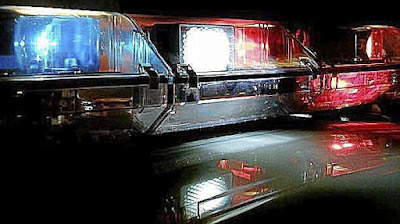 Three care facilities in Oklahoma have been shut down, several felony charges have been filed and two workers at another care home were fired, following accusations of resident abuse and neglect.


In February, authorities began investigating a report of financial exploitation at Four See Residential Care Home, or 4-C, in Boley.

Sisters Lavada Stacy Myers and Enetrice Myers-Tarpeh, co-owners of The Rest Haven Management Inc., are accused of stealing money from an adult male resident of a care home who has “the mental understanding and capacity of an 8-year-old,” according to charging documents filed in late November by the attorney general’s office.


They are accused of obtaining the resident’s debit card under the pretense of paying for his monthly living expenses at the home.

Read the full story online at Oklahoman.com. A subscription may be required.