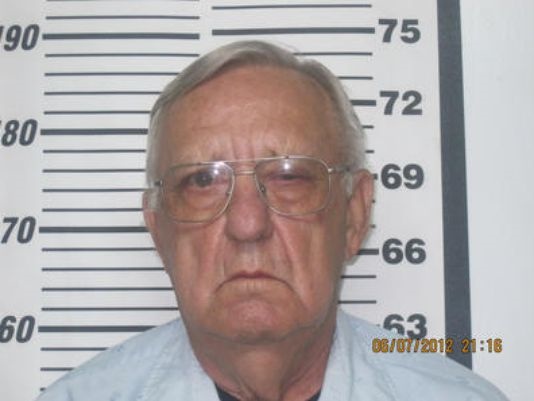 Citing "the horrific abuse of power and misuse of trust by a court-appointed conservator," a federal judge in Nashville has awarded nearly $700,000 to a mentally disabled Clay County couple victimized by sexual and financial abuse for more than six years.

In a 12-page order issued Tuesday, U.S. District Judge Kevin H. Sharp ordered Walter M. Strong of Celina to reimburse the couple for money he misappropriated and to pay damages to the wife for sexual battery charges.

Sharp cited testimony that Strong, 77, promised the woman candy or something from the store in return for sex.

"Defendant had complete control over plaintiffs' lives and their money and he used that control for his own needs and evil desires," Sharp wrote.

Strong already had pleaded guilty to theft and sexual battery charges and served nine months of a 385-day prison sentence before being released in October. He is on probation and has been ordered to pay restitution of $105,480 in the criminal case.

The case first came to light last year as the state General Assembly was considering a series of reforms in the state conservatorship laws. Those changes, including provisions to provide additional protections to wards, were approved and went into effect July 1.

As Sharp noted, Strong appeared as his own attorney and offered little or no defense to the charges, though he did dispute some of the claims of how he had used the couple's funds.

"Defendant utilized plaintiffs' funds as if they were his own," Sharp wrote, adding that Srong coerced the wife into performing sexual acts and required the husband "to provide labor and services without remuneration."

This should mean that all conservators can be held accountable for their misdeeds -- immunity be damned!