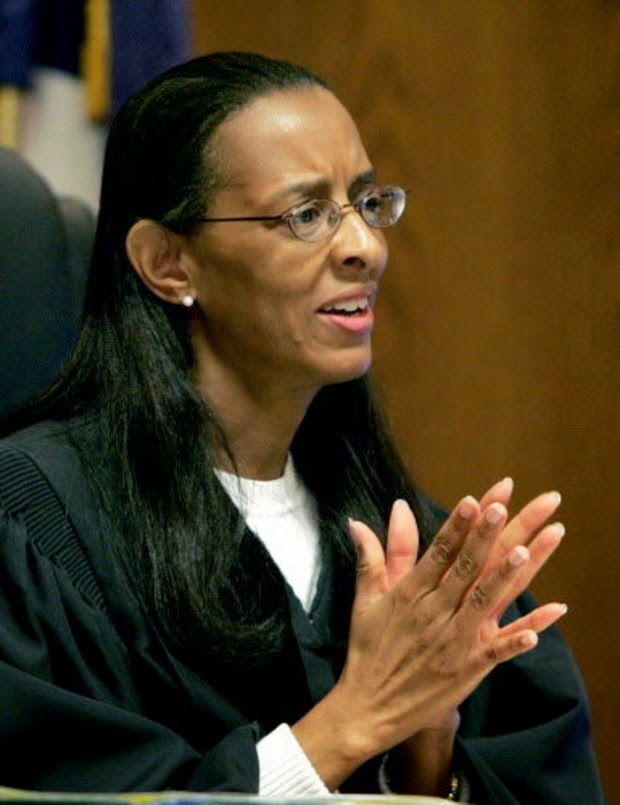 Stokes said in a written statement Sunday night that the order, filed and signed by the municipal court's administrative judge, Ronald Adrine, is "warrantless."

"It is unfortunate that, as a sworn officer of the court, Judge Adrine would continue to try to deny me due process," she writes. She said Adrine's actions are premature because a Supreme Court of Ohio investigation examining her courtroom behavior is not complete. (Her full statement appears below in the window.)


In October, the Supreme Court of Ohio's Office of Disciplinary Counsel filed a lengthy complaint against Stokes. The 49-page complaint filed with the court's Board of Commissioners on Grievances and Discipline charges she abuses court resources, lawyers, court staff and defendants who appear before her. The complaint is based in part on 337 incident reports filed in municipal court against Stokes.

Adrine made the move after receiving 100 additional complaints about the judge since the Disciplinary Counsel started its investigation. The Cuyahoga County Public Defenders office also added pressure last week when it filed a motion to transfer cases -- and its lawyers -- from Stokes' courtroom.

She needs to go and save the community time and trouble.

I smell something funny!

Three facially meritorious complaints should put her off the bench!