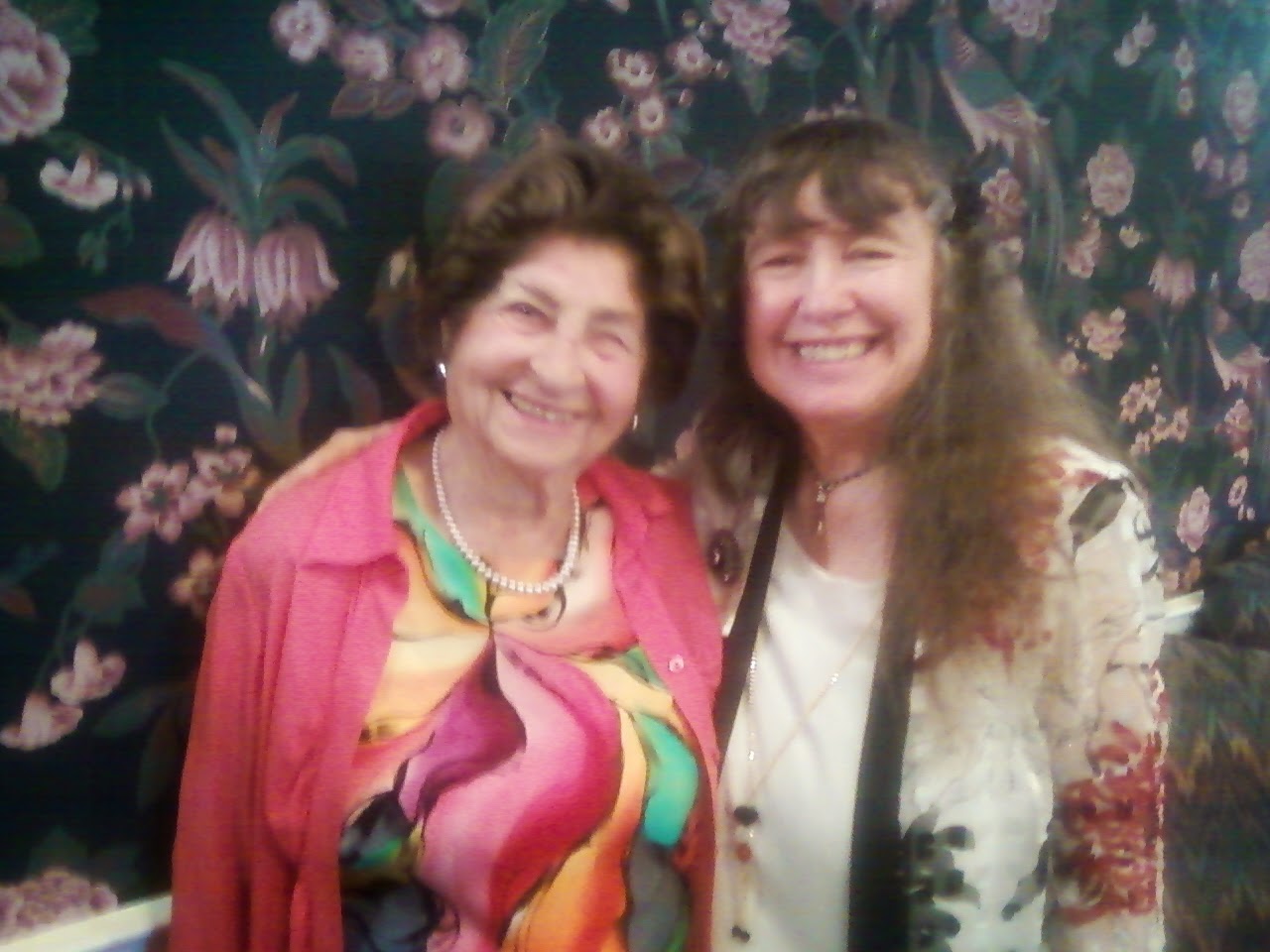 In August, 89-year-old State Ward and Holocaust Survivor of the Warsaw Ghetto Marie Winkelman got another bill. This time, Marie owes her attorney, Audrey Bear of Sarasota more than $17,000.00 for services she provided to Marie from before she became Marie’s attorney until January 2014Amongst the multitudes of charges claimed by Bear are over $1,600.00 for the hours Bear, Marie, and Beverly Newman, elder advocate, spent together on the afternoon of New Year’s Eve, reviewing Marie’s case of gross guardianship abuse.

For four hours on December 31, 2013, Bear, Marie, and Newman discussed Marie’s appeal of the court order that ended her freedom as an independent woman and seized all of her bank accounts, investments, and a trust worth millions, pursuant to a mediated settlement agreement signed by Bear’s friends and fellow attorneys, Rebecca Proctor and Christopher Likens, in addition to attorneys Kimberly Bald and Barry Spivey. On November 25, 2013, these attorneys had signed the mediated settlement agreement without Marie being present or even seeing the agreement, without any record being made of the secret mediation meeting held at attorney Gary Larsen’s office, and without Marie’s consent to its terms or her signature upon the document.

The secret meeting produced an agreement that was subsequently adopted by Probate Judge Deno Economou on December 3, 2013, without holding the mandatory incapacity evidentiary hearing, thus denying Marie her Constitutionally-guaranteed rights to due process.

Although Bear charged Marie over $1,600.00 for the time she spent telling Marie about her rights to appeal the court order that stole her freedoms, Bear never filed the notice of appeal that she promised would be filed with the court that same day, when Marie gave Bear $400.00 in checks to pay for the appeal.

Guardianship was not designed to be a feasting frenzy for lawyers. There must be fee caps and more.

Report these greedy sleazebags to the Bar, NOW!

We need a $500 fee cap for all attorneys and guardians ad litem in all guardianship cases, whether public or "private," NOW!

This reminds me of Gregory M. Pomije, attorney for public guardianship program Jewish Family Service of Tidewater. Recently Pomije attempted to bilk an incapacitated gentleman's dwindling special needs trust of $3774.15 in "fees" for filing a three and a half page petition for substitution of guardian with the court.

At the time, this incapacitated gentleman was missing two front teeth, was threatened with eviction from his long-time assisted living facility, and had numerous unaddressed medical and dental problems under the long-time "care" of Jewish Family Service of Tidewater.

Yet Pomije and Jewish Family Service of Tidewater deemed the payment of Pomije's "fees" as this gentleman's most pressing "special need."

At the time, the case had not been scheduled for hearing. A guardian ad litem had not been appointed. Nothing had been done over the course of week after endless week of foot-dragging except the filing of this three and a half page petition, late on a Friday afternoon, electronically rather than on paper as required by the court's procedures.

More fundamentally, Gregory M. Pomije was not even allowed to charge ANY fee, because he was not this gentleman's attorney. He was the attorney for Jewish Family Service of Tidewater, an adverse party.

Some of you may recognize the name of this attorney, Gregory M. Pomije. Yes, this is the very same Gregory M. Pomije, as attorney for Jewish Family Service of Tidewater, who described Jenny Hatch as "defiant" and the advocacy of her friends Jim Talbert and Kelly Morris as "harassment." At the time, Jenny Hatch and her friends had unsuccessfully attempted to get Jewish Family Service of Tidewater to recognize her clearly expressed, reasonable wishes and best interests to live in a beautiful, loving home where she had successfully lived before, and to return to work at a thrift shop where she had successfully worked for five years.

This is the same Gregory M. Pomije who boldly declared that "the system worked" after a very healthy elderly lady became ill and died immediately after Jewish Family Service of Tidewater dumped her in Madison, a filthy dangerous adult home two and a half hours from her loving, concerned community in Virginia Beach.

This is the very same Gregory M. Pomije who is no doubt at this very moment committing other similar atrocities against the elderly and disabled who may have the extreme misfortune to cross the path of these out of control, unaccountable public guardianship programs, firm in his apparent belief that the elderly and disabled are errant children who require strict disciplinary measures, rather than compassion and constructive assistance.

Today, the Virginia Public Guardian and Conservator Advisory Board, for the SEVENTH year in a row, will wrestle with the seemingly simple process of setting up a complaint process for the victims of these public guardianship programs.

It will be interesting to see what will run this halfhearted, belated effort off the tracks once again. What skullduggery, malfeasance, misfeasance, blatant conflicts of interest, what outright dishonesty will prevent the Virginia Public Guardian and Conservator Advisory Board and the Virginia Department for Aging and Rehabilitative Services from doing their JOB and protecting the CLIENT, rather than the public guardianship programs once again?

We await with bated breath ....

Thank you Beverly Newman for staying on this case and watching out of Marie's best interest.