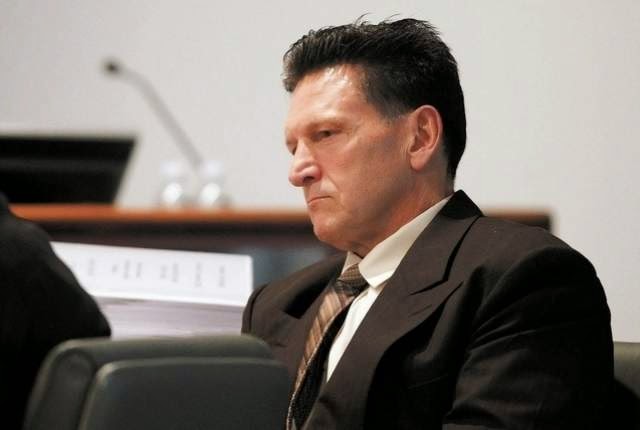 His lawyer, Robert Draskovich, confirmed that Jones on Friday signed the agreement, which calls for him to plead guilty to one count of conspiracy to commit wire fraud.

As part of the deal, Jones will resign from the bench and give up his law license after he pleads guilty in federal court.

Prosecutors have agreed not to ask for more than 27 months in prison for the longtime judge at his sentencing, Draskovich said.

“He’s looking forward to putting this behind him,” Draskovich said Monday.

The deal is not binding until Jones accepts it in court. Jones could face a dozen years in prison if he goes to trial at the end of the month and is convicted in the decade-long scheme, which prosecutors allege began in 2002.

The electronic court docket does not show an entry or date for Jones’ change of plea.

Jones and five others, including his former brother-in-law Thomas Cecrle, were indicted by a Las Vegas federal grand jury in late October 2012.

The indictment alleged that between September 2002 and October 2012, the defendants persuaded people to lend them money under the guise of quick repayment with high interest rates. The defendants indicated they needed the money to secure valuable property and water rights, including land on the Strip.

Jones is accused of using the power of his office to further the decade-long scheme and intervening on Cecrle’s behalf to prevent or delay legal processes against him.

Perhaps his plea deal saved the taxpayers a bunch of money.

I realize a plea is the way to go, but I wish it weren't possible and he just got the book thrown at him instead.