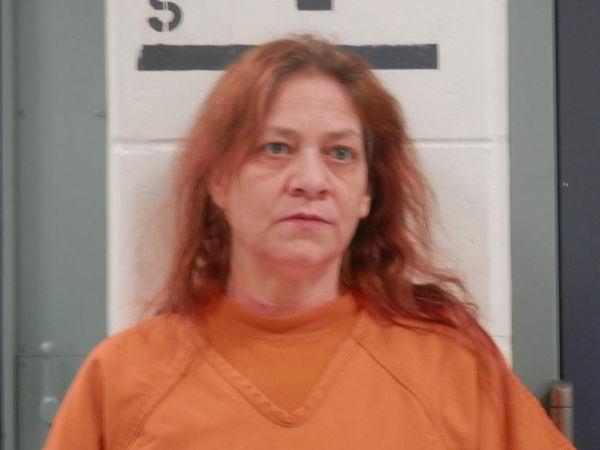 Giselle Lemieux, 48, a homeless woman with no fixed address who is currently incarcerated, was arrested on May 10, 2017, on the charge. According to Dunbarton Police, Lemieux – who is being held on $4,000 cash bail at the Merrimack County House of Corrections – is previously facing “numerous charges” connected to the original case.

The charges include financial exploitation of an elderly, disabled or impaired adult, bail jumping, criminal mischief and five counts of default or breach of bail conditions, according to Sgt. Chris Remillard of the Dunbarton Police Department.

While she was previously out on bail, police allege, “Lemieux contacted the victim, stayed at the victim’s home and violated other conditions of her release,” Remillard stated. During the course of the continued investigation, police reportedly learned that Lemieux allegedly called the victim from jail on March 9, after initially being arrested. A warrant was issued for the new charge this week.

Lemieux was processed at county and refused bail. She’s expected to be arraigned later today.