“Beating Alzheimer’s is going to be a team sport. We now have our new quarterback.” Referencing billionaire Microsoft co-founder Bill Gates’ announcement today to join the fight to cure Alzheimer’s, George Vradenburg, chairman, president and co-founder of UsAgainstAlzheimer’s - a movement bent on stopping Alzheimer's disease by 2020 - said Gates’ decision is a “game changer.” 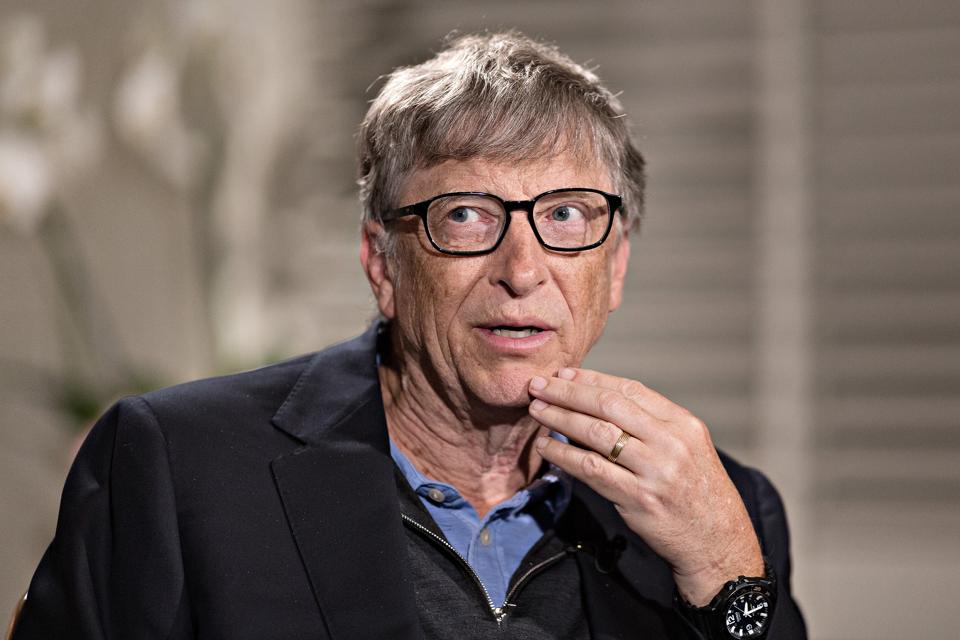 Bill Gates, billionaire and co-chair of the Bill and Melinda Gates Foundation, speaks during a Bloomberg Television interview in Geneva, Switzerland, on Monday, April 17, 2017. The U.K., which announced a doubling of its commitment to the Bill & Melinda Gates Foundation this month, is entering an uncertain period after deciding to leave the European Union. Photographer: Michele Limina/Bloomberg

“I think Gates getting into this game and highlighting its importance to the world is going to be a game changer,” Vradenburg said. “I think he will follow with additional investments and lay out a much more consistent strategy. I think this is just the first step.” 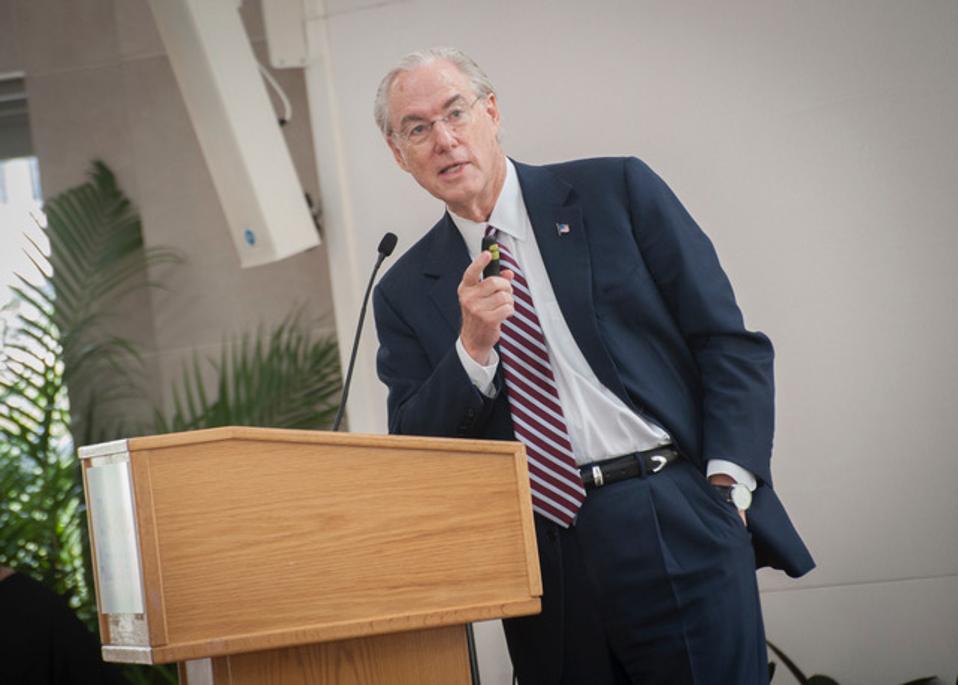 Vradenburg, chairman, president and founding board member of UsAgainstAlzheimer’s Network

Vradenburg isn’t the only one who’s singing Gates’ praises today. Tim Armour, president and CEO of the Cure Alzheimer’s Fund said funding has always been the biggest obstacle to eradicating the disease. “We know that Alzheimer’s disease is having a devastating impact not only here in the U.S. but around the world.  Funding of research for Alzheimer’s disease lags far behind the other top 10 illnesses.  Bill Gates and his contributions to research of Alzheimer’s disease through private venture funding will help to elevate awareness of the disease and will make a true difference,” Armour said.

“In statements and interviews, Bill Gates has reinforced the importance of the kind of fundamental research done by Cure Alzheimer’s Fund, which enables the investments he is making to bring promising therapies to market. Dr. Rudy Tanzi, Chair of our Research Consortium, has stated many times that curing Alzheimer’s is not a science issue; it is now a funding issue.  We believe this to be the case and welcome Gates’ additional investments to hasten this process.” 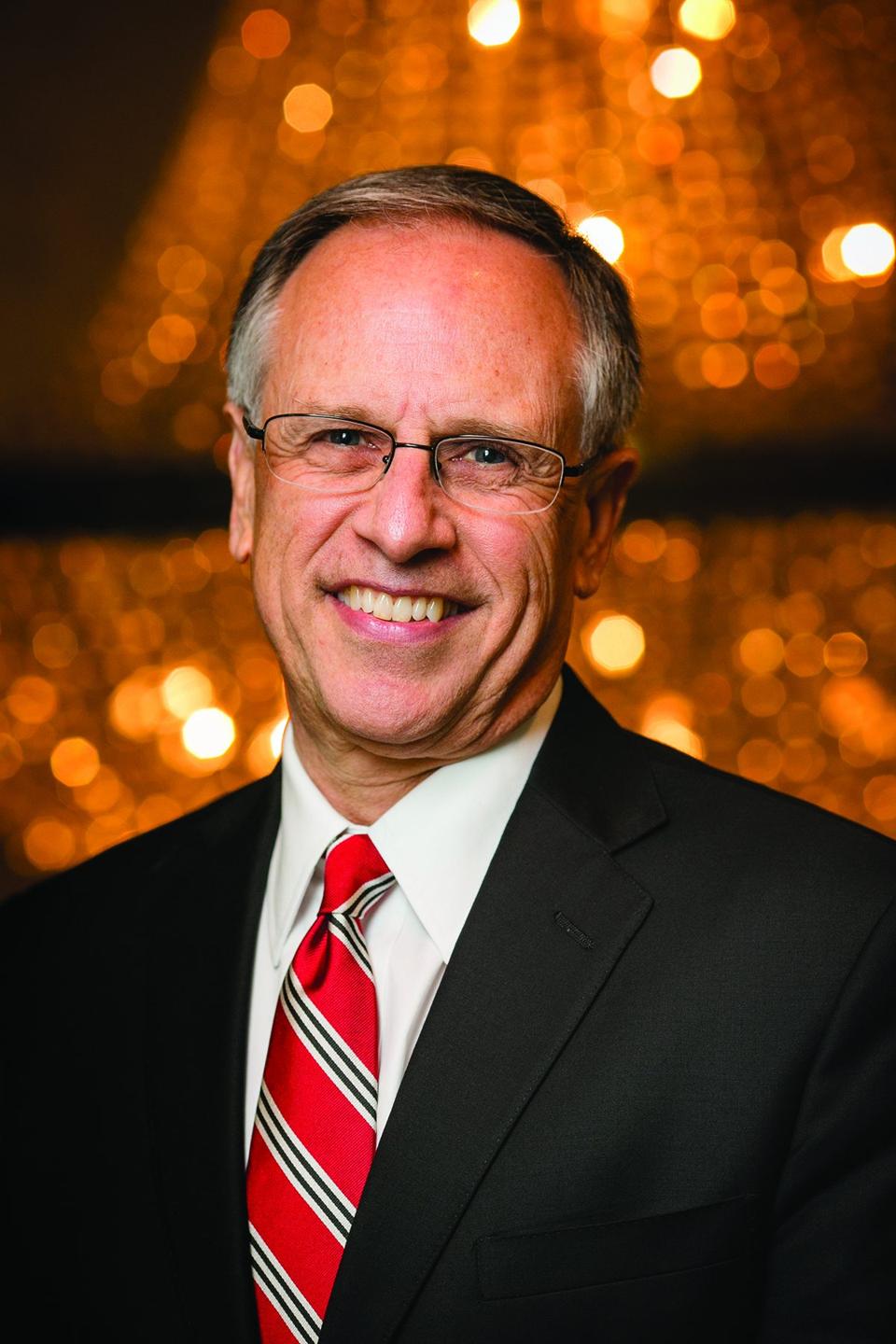 Tim Armour, president and CEO of the Cure Alzheimer’s Fund
Cure Alzheimer’s Fund - a non-profit founded in 2004 to fund the most promising research to prevent, slow or reverse Alzheimer’s disease - has contributed over $55 million to research, and its funded initiatives have been responsible for several key breakthroughs – including the groundbreaking “Alzheimer’s in a Dish” study at Harvard University. In that study, stem cell scientists successfully converted skin cells from patients with early-onset Alzheimer’s into the types of neurons that are affected by the disease, making it possible for the first time to study Alzheimer’s in living human cells. “With 100 percent of funds raised going directly to research, Cure Alzheimer’s Fund has been able to support some of the best scientific minds in the field of Alzheimer’s research,” Armour said.

Now one of the richest men in the world is joining the fight with his personal wallet in tow. By investing $100 Million in Alzheimer's research, Gates has effectively joined the fight that really began on an international scale with President Ronald Reagan’s death from the disease and has gained steam by researchers and philanthropists all around the globe.  (Click to Continue)

This makes me jump for joy. Bill Gates' contribution will make such a difference. He is also able to gather the best minds in the world to attack Alzheimer's. Bless you Bill Gates.

This gives me great hope!