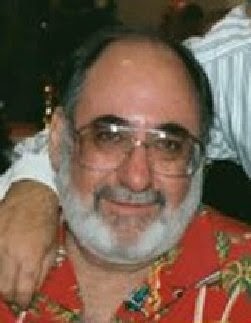 LAS VEGAS - Since November 2012 when their case was originally filed, attorneys for for-hire "guardian" Jared E. Shafer have been failed to prove that Rebecca Schultz authored 108 “Ripoff Reports” that allegedly defamed their client.

Today, Clark County District Court Judge Joanna Kishner dismissed without prejudice what many consider to be the SLAPP suit Shafer filed against Schultz in retaliation for removing her father and his fortune from Shafer's control. Guadalupe Olvera from Shafer's exploitive guardianship in 2010 after learning that Shafer had drained Olvera's bank account of hundreds of thousands of dollars with the approval of Clark County "Guardianship Commissioner" Jon Norheim.

During the course of the guardianship and the legal battle that Schultz mounted to free her father of Shafer, Olvera's bank account was drained by Shafer over $411,000.00 for "guardian fees," "e-mails," court appearances, and excessive legal fees paid to his attorneys, Soloman, Dwiggins and Freer, LTD. In 2013, a California Superior Court Judge ruled Olvera to be competent, and terminated Shafer's guardianship after Shafer paid his personal legal fees out of Olvera's Trust account. 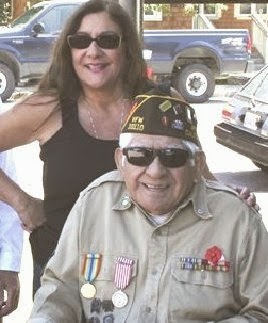 Rebecca Schultz believed that had she not removed her father from Shafer's custody in 2010, her father would have died soon thereafter in a rest home of Shafer's choice, and her father's half million dollar home, car, and personal possessions would have also been taken by Shafer to pay his "fees" and other expenses to try to force Olvera to return to Nevada Schultz attorney Brian Boggess successfully argued today that Shafer's attorneys Alan Freer and Ross Evans had not supplied evidence that Schultz was the author of the Ripoff Reports in question.

After hearing forty five minutes of pleadings, Judge Kishner agreed with Boggess and dismissed the case against Schultz. Since he was moved away from Shafer's jurisdiction in Nevada and back to his home in Santa Cruz County, California, Mr. Olvera has thrived while living with his loving family.

Congratulations Rebecca! We celebrate with you and your family.

One important victory. Congratulations, in your efforts to free your loved one.

A win for the good guys!

Sorry about your luck this time Shafer -- well, really not!

We should see this kind of justice in court more often. There are problems of the same sort all over the country.

Too bad he doesn't have to pay all the legal fees.

How does a taste of your own medicine feel, Jared Shafer?