Nearly half of the people who exploit the finances of elderly Oregonians are members of their own families, according to a new study.

Financial exploitation allegations in Oregon increased by 18 percent between 2012 and 2013, based on the study of 623 reports on the suspected crimes. That was just a sampling of 2,929 reports documenting nearly 4,000 abuse allegations.

"Family relationships accounted for 46 percent of all substantiated perpetrators of financial exploitation," according to a news release heralding a comprehensive study by the state Office of Adult Abuse Prevention and Investigations. "Beyond family members, the second most common type of alleged perpetrator was acquaintances, followed closely by non-relative caregivers." 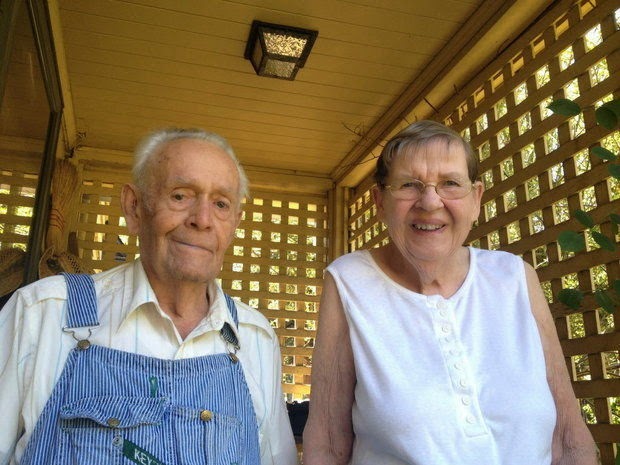 The subject of elder financial exploitation recently struck a chord in Oregon. Steve Duin,  The Oregonian's metro columnist,  wrote about financial shenanigans  that caused an elderly Portland couple – Elmo and Meliitta Marquette – to be paid $22,000 for a piece of property worth 10 times that much.

The study revealed that bank employees and family members of victims were the most likely to report financial exploitation.

You have to read the whole article to understand a ripoff described as "shenanigans."

I appreciate any focus on elder abuse, but the truth is they don't know how much it's climbing. It's all guesswork.

"Family relationships accounted for 46 percent of all substantiated perpetrators of financial exploitation," according to a news release heralding a comprehensive study by the state Office of Adult Abuse Prevention and Investigations. "Beyond family members, the second most common type of alleged perpetrator was acquaintances, followed closely by non-relative caregivers." Let me guess????? The study was done by the same agency that participates in "process" of forcing conservatorships/guardianships on to aging adults (only the ones who have money)so the family is out of the picture and they can have "legal" control over ALL assets and health decisions regarding their now "ward". Of course they are going to put much weight on the "guilty" families....who many times are falsely charged and accused of complete lies ....lies supported by DHS of course