From The Silver Standard’s Elder Abuse Reform Now Project: A LETTER FROM THE EARN PROJECT

We are happy to report things have progressed very well since we released The Unforgivable Truth.

Thousands of DVDs, and the accompanying state-specific brochures, have been given to people who wanted to do gatherings to show the documentary and discuss elder abuse, politicians, and individuals who are involved in fighting elder abuse and involuntary guardianship. 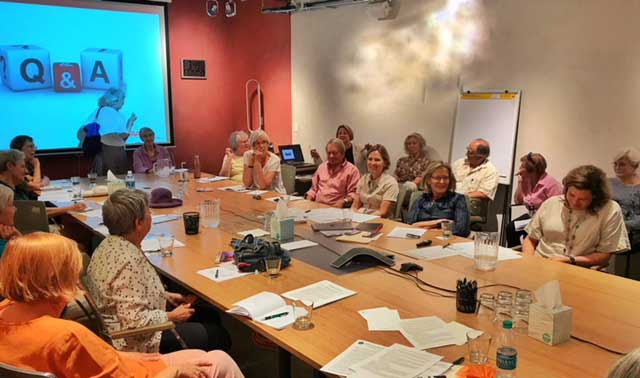 Volunteer Marcia Southwick (in grey blouse) at conference of Village to Village.

Many wonderful shopkeepers across the country put the EARN Project posters in their windows to draw attention to Elder Abuse Awareness Day on June 15 (we published a few pictures of those in our last issue). They all gave out copies of the documentary—we received some heart-breaking correspondence in response.

We are beginning to get a good response from women’s political organizations and were honored when Mary Jenkins, Chair of the Missouri Federation of Women’s Democratic Clubs, invited us and NASGA to send a representative to their yearly convention. Molly Freebairn did us proud as our representative discussing elder abuse and involuntary guardianship with the attendees and providing the documentary. Mrs. Jenkins also proposed that a bill, created by Catherine Falk and Elaine Renoire, concerning persons in guardianship’s rights of association be included in their proposed projects for 2019.  Also, this winter the Uniform Law Commission begins the hard work of trying to get their new Uniform Conservatorship and Other Protective Arrangements Act, enacted in all states—it recently passed in Maine.  Those hard-working ladies of Missouri would be of great assistance to the Uniform Law Commission in getting it passed in their home state. 15.39% of Missouri’s population are seniors and they deserve protection. 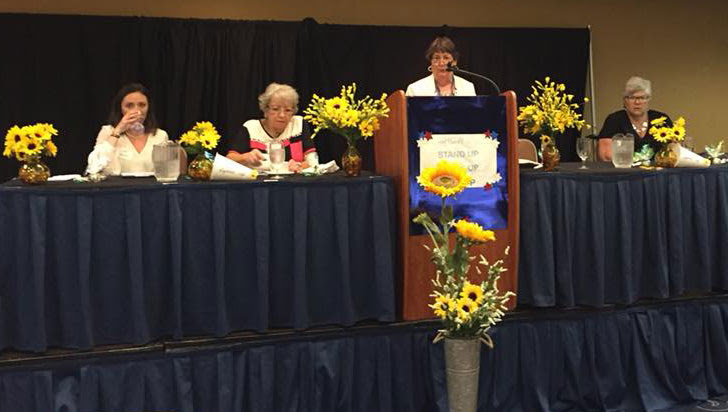 The wonderful Marti Oakley (talk about people who work 24-7) moderated a panel and gave an extraordinary presentation at the Washington Whistleblower’s Summit. We are including the video here. Whistleblowers, especially where nursing home abuse is concerned, have been guardian angles for America’s seniors. 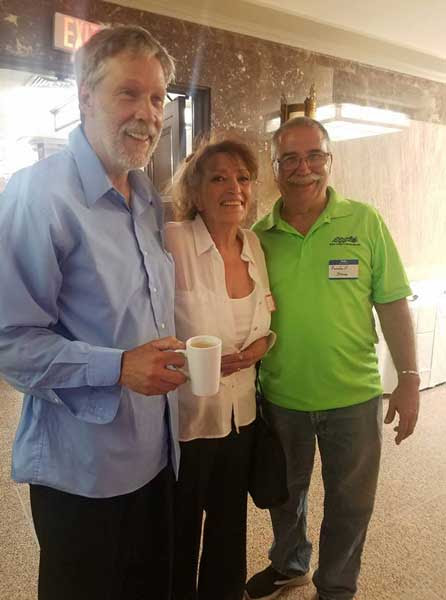 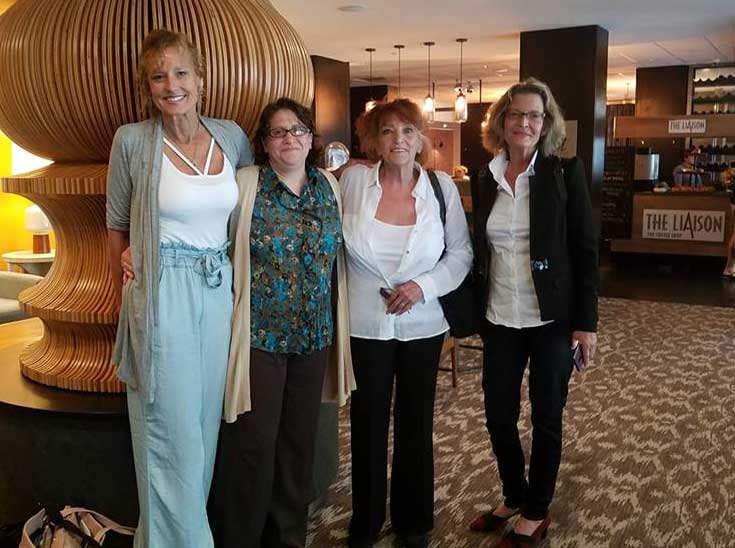 The only disappointing note so far is the lack of interest from religious organizations. The Billy Graham group told us they were too busy doing God’s work and that we should speak to our politicians. My goodness, it would never have occurred to us here at the EARN Project that defending seniors from abuse and educating them on how to be vigilant and take steps to make themselves less vulnerable, is something God would not consider to be part of doing his work. We think your Pastors and Rabbis would agree with our belief that it is. So,  we hope all of you will put a word in their ear to set aside an afternoon or evening to educate their flock.

Now it is off to more speaking engagements and Washington DC in October!

Great progress, than you EARN. I was also happy to see Marti Oakley's face! She is a legend!

Congrats on this great progress!