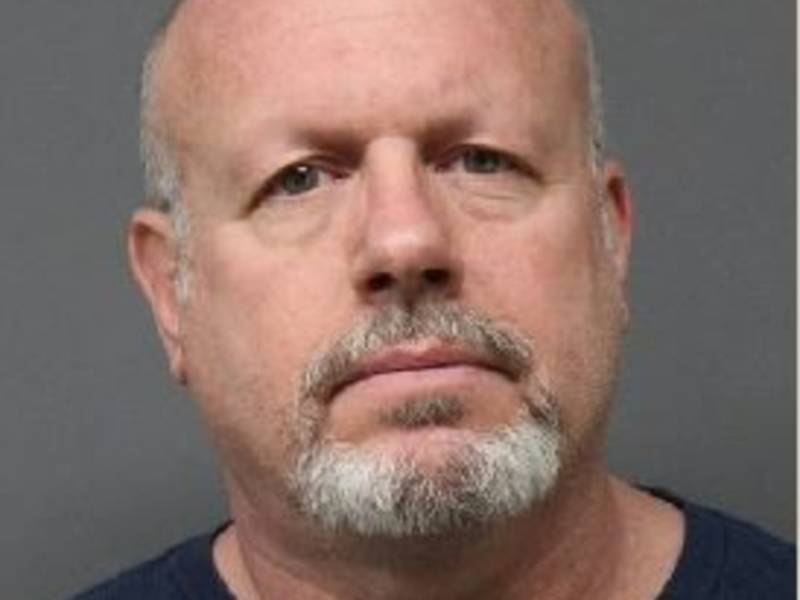 TEANECK, NJ — A disbarred township lawyer was arrested Tuesday after he stole more than $100,000 from clients and continued to practice law after his license was taken away, authorities announced.

Three times in May 2018, Freidman's attorney trust account had a negative balance, and he was not in compliance with attorney ethics regulations, Calo said.

In January 2018, the New Jersey Supreme Court temporarily suspended Friedman's license to practice law, Calo said. In April, Friedman agreed to the disbarment, which was finalized on May 23.

Friedman continued to practice law and got benefits after being disbarred, Calo said.

Friedman is scheduled to appear in Central Judicial Processing Court in Hackensack Feb. 6.

Who stops lawyers who have had their license revoked? Is anyone in charge of this/