A judge heard the evidence against Bullock as well as allowed her lawyer a chance to address the charge and why it should be dismissed.

The hearing lasted about 40 minutes and a judge decided there was enough probable cause to send the matter to a grand jury.

That jury will review the findings and evidence in the case and decide if Bullock should be indicted or if the charge is dismissed altogether.

Bullock took office in March and resigned from the position in October. 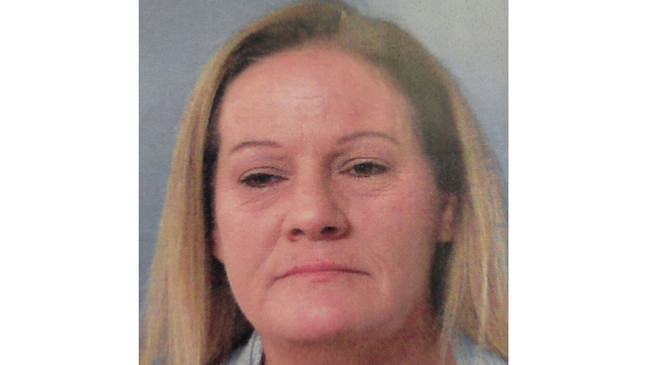 Back in February, Bennettsville Police charged Bullock with pointing and presenting a firearm during an argument with a woman.

However, Miller said that the charge was dismissed in municipal court earlier this month and refilled in state court.

It will likely be prosecuted by an “outside prosecuting authority,” officials said.

The authority could be a prosecutor in another county or the South Carolina Attorney General’s Office. 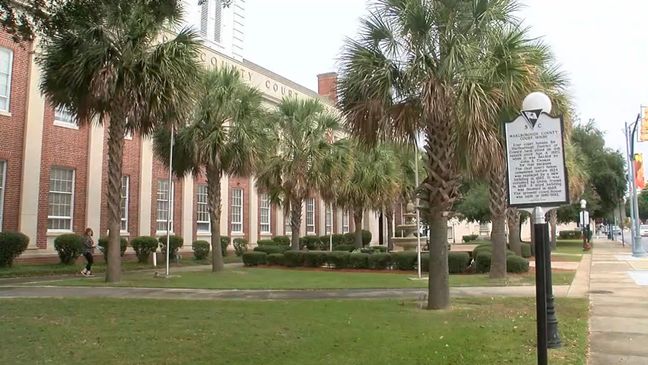 A 45-year-old woman is named as the complainant in the report and Bullock as the subject.

The woman said Bullock had a gun and threatened to kill her during an argument at a home they shared in Bennettsville.

The incident report contains a statement from Bullock.

Miller said Bullock initially pled not guilty to the charge and has requested a jury trial. He said the trial was scheduled to take place in November.

However, some community members argue Bullock should not have been charged in municipal court or given a ticket which is treated as a misdemeanor because state law is clear and concise on the crime of pointing and presenting a firearm. 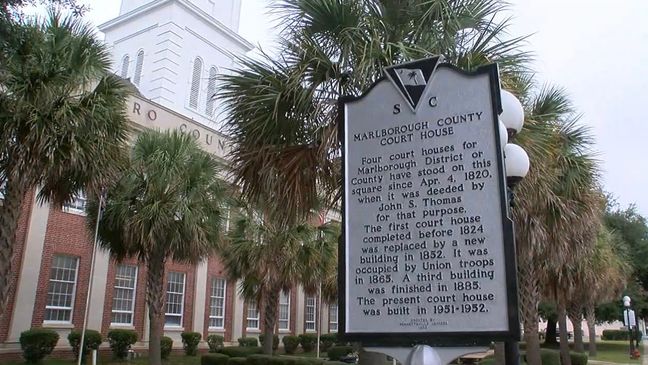 The South Carolina Law Statute SECTION 16-23-410, which deals with pointing a firearm at another person, said:

It is unlawful for a person to present or point at another person a loaded or unloaded firearm. A person who violates the provisions of this section is guilty of a felony and, upon conviction, must be fined in the discretion of the court or imprisoned not more than five years. This section must not be construed to abridge the right of self-defense or to apply to theatricals or like performances.

Miller said he can't reiterate enough that Bullock wasn't treated any differently than anyone else.

Miller released the following statement two weeks ago regarding the investigation:

First, allow me to please address questions regarding the on-going criminal case against Ms. Bullock. I understand some people may have questions concerning this case; however, let me be perfectly clear that the Bennettsville Police Department is no way connected to Ms. Bullock concerning other investigations or incidents, which have taken place surrounding Probate Court. Furthermore, I have asked state and local officials to look into our case “out of an abundance of precaution” in hopes to dispel rumors and other suggestive language. Decisions regarding the direction of this case were made solely based on existing evidence, which were available at the time of the initial investigation and recommendations by court officials.

Our city attorney will also be conducting an independent review of the case to ensure the integrity of the case and identify any issues, which may be considered a conflict by the court, victim, defendant, or jeopardize any part of the judicial process in this particular case. As the Chief of Police, I have a duty and responsibility to preserve the publics trust and will NOT allow unsubstantiated claims taint this case or ruin the reputation of this great city.

He added the Bennettsville city attorney reviewed their investigation from top to bottom.

The State Law Enforcement Division (SLED) is already investigating accusations made against Bullock at the request of the Marlboro County Sheriff's Office.

According to SLED, it is in connection to the estate of Hollis Slade who, according to an obituary, died in January 2021.

ABC15 has repeatedly called Bullock and her attorney, but they haven’t returned our calls.