Three members of a family have been charged with a total of 32 felonies after authorities say they bilked another family member out of nearly $400,000. 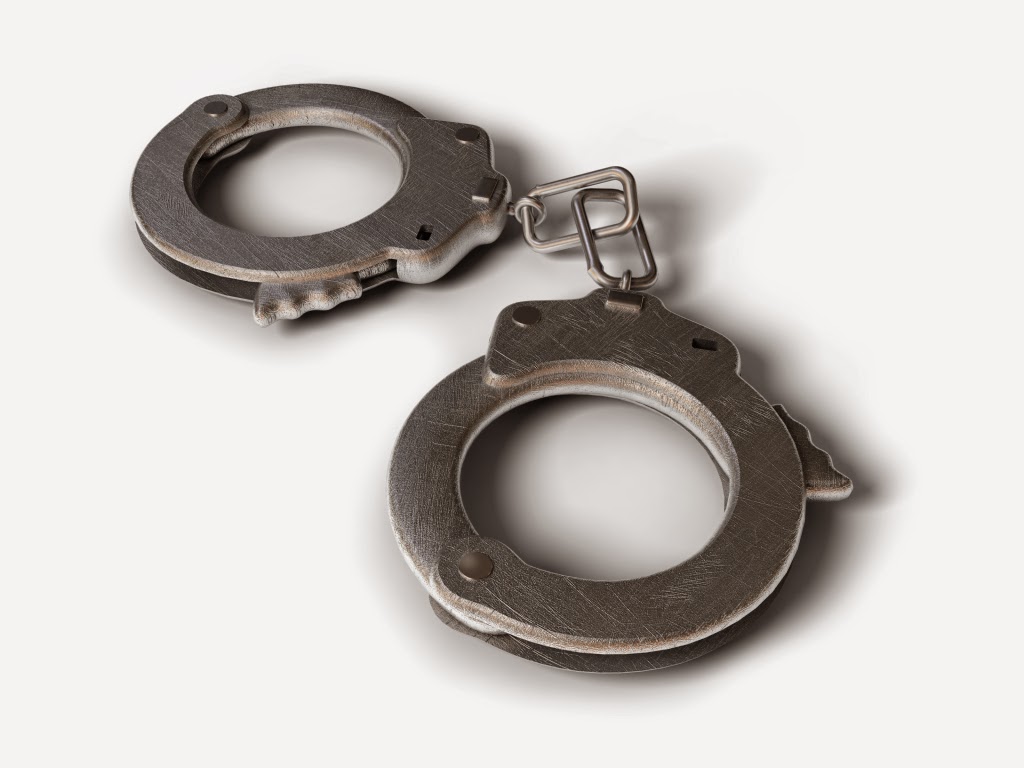 Jessica Lynn Polikowsky, 38, and Jason Donald Polikowsky, 30, both of Chatfield, have each been charged with 14 counts of financial exploitation of a vulnerable adult. Donald George Polikowsky, 62, of Rochester, faces four counts of the same charge.


The case began Nov. 29, 2012, when the Olmsted County Adult Protection team received information about a possible exploitation. A witness from a financial advisement company told the alleged victim's daughter that Jessica Polikowsky had been accessing the victim's accounts frequently and had taken out large amounts.


The victim had been diagnosed with dementia-Alzheimer's in 2009.


The financial consultant called the victim to talk about it, the complaint says, and she "seemed confused and didn't understand what was being talked about." Jessica Polikowsky then contacted the consultant and told him to send information directly to her, not the woman.

This problem is very common, and there is nothing that can be done to prevent it, except jail time when it is finally detected, which may persuade others not to engage in such activity.

Family members can too easily abuse Durable Power of Attorney. It's important for financial advisors and Banks to be on the alert for this kind of abuse. Mom may have wanted her kids to have her assets one day, but to feel entitled to take them NOW is inexcusable!! The kids will probably end up in jail, and what will happen to MOM? Maybe they should have thought of MOM instead of robbing her blind.