Despite earning overwhelming support in the legislature, two bills that would have given families a greater say in where their loved ones with developmental disabilities live and what level of care and supervision they receive have been rejected by Gov. Chris Christie. 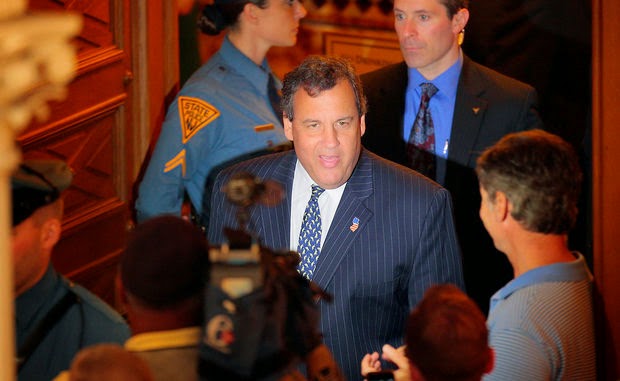 The governor conditionally vetoed one bill that would have halted the state Department of Human Services’ plan of transferring about 470 developmentally disabled people living in out-of-state centers — some for decades — into state facilities.

Christie also conditionally vetoed a bill, (S2158) that would have required the department to provide a comparable level of care and supervision in privately-operated group homes to people coming from state-run institutions, known as developmental centers.

The same level of care would be provided, “where feasible,” according to the veto statement.

Lawmakers who sponsored the bills and families who serve as guardians to people affected by the legislation Monday expressed their disappointment with the governor's actions and said they were considering their legal options.

Sue Anderson of Hillsborough said she and other parents were intended to lobby their legislators to override the governor's veto. Her 25-year-old daughter, Kara, needs the one-on-one supervision the Woods in Pennsylvania has provided her for past six years, which her family only found after two placements in New Jersey declined to meet her needs.

"I won't go through that again," she said.

Assemblywoman Valerie Vainieri Huttle, (D-Bergen), a sponsors of both bills, said she intends to push for an override "to allow any resident currently served out of state to continue to stay in his or her home as long as it is medically appropriate."

I'm so sorry for this veto. Surely there was a way to accomplish this. I am glad to see people angry about it. It's not a political issue. It's the right thing to do.

This is pathetic. People are right to stand up to this. It's a kind of maltreatment that shouldn't be tolerated.

Once again, the disabled go to the back of the line.