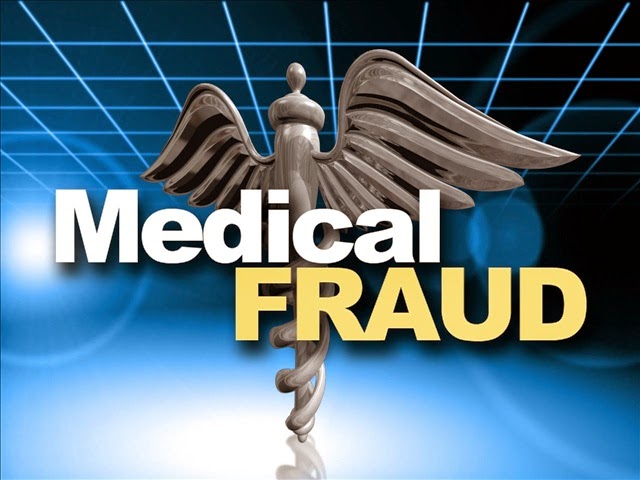 Attorney General Pam Bondi’s Medicaid Fraud Control Unit (MFCU), the Florida Department of Corrections Probation Division and the Tampa Police Department today arrested Rosalinda Rivera for exploitation of an elderly person. Rivera allegedly abused her authorization as power of attorney for her elderly and disabled mother to exploit more than $65,000. According to the investigation, Rivera had taken money meant for her mother’s nursing home care and misappropriated more than $65,000 for personal use. Rivera also allegedly stopped paying the out-of-pocket share of her mother’s nursing home care.

Rivera is facing one count of exploitation of an elderly person, a second degree felony, and one count of grand theft from a person aged 65 years or older, a third degree felony. If convicted, Rivera could face up to 20 years in prison and $15,000 in fines. Rivera’s case will be prosecuted by the Hillsborough County State Attorney’s Office.

And now I wonder if her mother is under guardianship...

Me too Betty. I am happy to see PoA theft prosecuted but at the same time, guardianship must not be the end of the story.

This is despicable for someone to do this to their parent. In my opinion guardians do the same thing, even if they pay the facility of the person they are in charge of. For profit guardians charge to much, this money could be going to the person and not everywhere else. Etc.