Staff members at two Minnesota homes for elderly people failed to provide adequate medical care and monitoring, resulting in the deaths of two residents, according to investigation reports released Thursday by the Minnesota Department of Health. 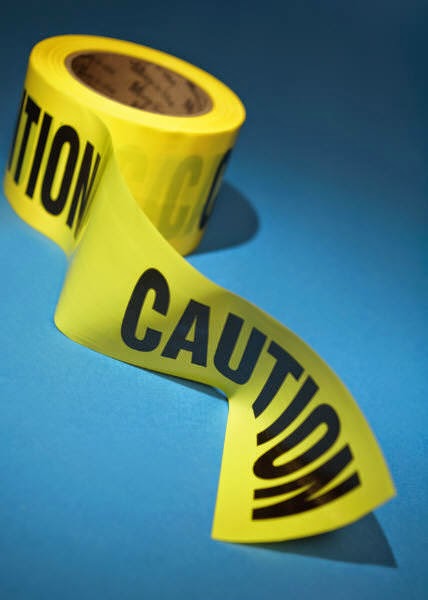 The fatalities come amid a sharp rise in reports of abuse and neglect at homes for senior citizens across Minnesota. The number of maltreatment complaints received by state authorities involving nursing homes, home care and assisted-living facilities nearly tripled to 1,217 in 2013 from 451 in 2010, according to a report issued last month by the Department of Health.
In the latest reports, an elderly resident with dementia was not provided with any fluids, food or monitoring for more than 18 hours in May because staffers at the home, Summit Hill Senior Living in St. Paul, were unaware that the client had been transferred to the facility’s “memory care” unit. The resident was found on the toilet with multiple abrasions and died the following morning, state investigators found.
In another case, a nursing assistant at Boundary Waters Care Center in Ely, Minn., stopped providing oxygen to a resident who was having difficulty breathing and then sent the resident in a nonemergency transport van to an appointment more than two hours away. The resident later died of cardio-respiratory arrest.
Elder care advocates attribute the increase in the number of complaints to better reporting, poor staffing levels and heightened public awareness of senior abuse.
In an unusual move, the state Department of Health in June seized control of Camden Care Center, a Minneapolis nursing home, after inspections turned up more than 80 infractions, many of them serious. Regulators found that two residents required hospitalization after accessing drugs or alcohol while under the facility’s care, among other violations.
“It’s really disturbing to see the numbers of complaints going up,” said Iris Freeman, director of the Vulnerable Adult Justice Project at William Mitchell College of Law. “It could be a measure of stronger action on the part of people who suspect they are observing abuse.”
In response to rapid growth in the senior care industry, the Department of Health has roughly doubled its investigative staff to 20 people over the past five years.
Full Article and Source:
Deaths in 2 Senior Homes Highlight Sharp Rise in Abuse, Neglect
Posted by NASGA

Congress promised to protect the elderly. Where the hell are they?

They forgot that they transferred the resident to memory care? Oh my.

Shutting down these dangerous places, immediately, is the only solution.

In the Scott Schuett case (google it) if the Commonwealth of Virginia had simply done that within 15 days as permitted by law, instead of letting so-called "due process" hearings drag on for over a year and a half, how much suffering could have been averted?

Now there are multiple lawsuits, and the official enablers of this abuse and neglect are scurrying away like cockroaches exposed to the morning light.

The Commonwealth Council on Aging voted over a year ago to hear from the Attorney General's Office as to why this law wasn't followed.

The A.G.'s office begged off on the dubious claim that Scott Schuett's final appeal was still pending and it had to be "fair to Mr. Schuett."

Well, that last case concluded on October 1, 2013, over ten months ago.

Where is the explanation? Where is the "due process" for the elderly and disabled harmed by this abuse and neglect? Where is the accountability for those who dumped helpless human beings in these hellholes? Still waiting for an answer .....

There certainly needs to be a crackdown at these facilities and people sentenced to prison for their offenses. That might help.

Appalling! The drugging in facilities needs to stop! The facility my mother is in (held against her will by her for profit guardian) she is druggedvall day long. She has had many falls andmany horrible side effects. Her guardian threatens me for speaking out.