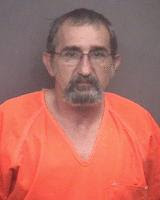 A Bettendorf couple faces one count each of financial exploitation of an elderly person after the two allegedly deceived an older woman out of more than $50,000 of her own money. 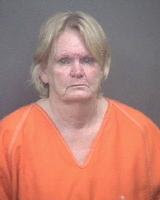 A plea of innocent was filed on Sept. 10, in the Rock Island County Circuit Court on on behalf of the couple, and the two are scheduled to make an initial court appearance on Sept. 17.

I hope they get the book thrown at them!