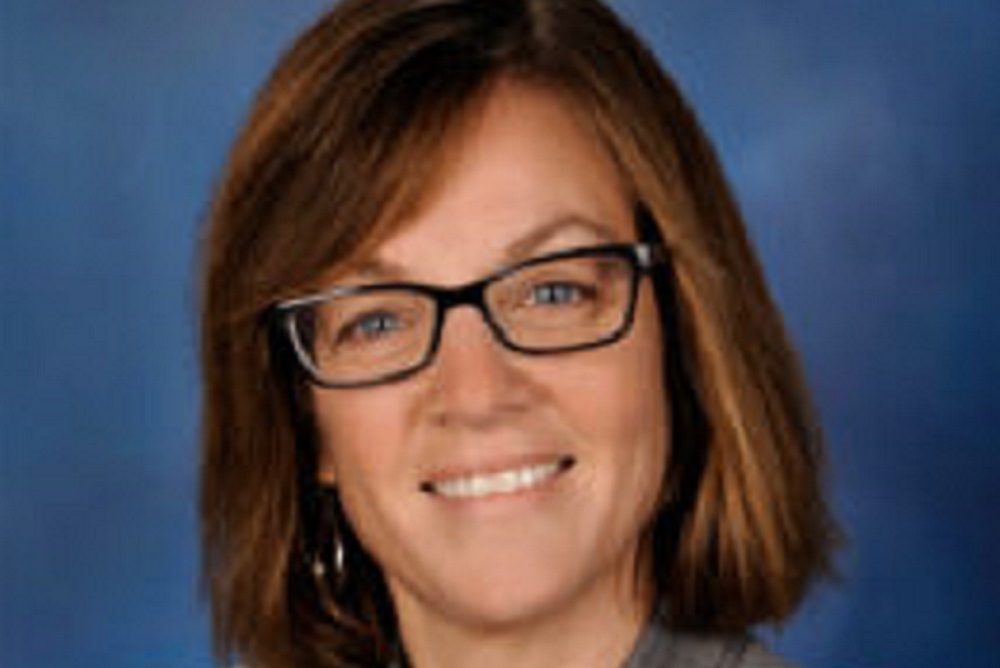 As June is Elder Abuse Awareness Month, state Rep. Katie Stuart, D-Edwardsville, is working to bring attention to the need to address elder abuse in Illinois, and passed legislation to create the Elder Abuse Task Force to help create a statewide plan to combat Elder Abuse. Stuart was recently appointed as the first member of the task force.

“We have an aging population, and the number of older persons is only going to continue to grow over the next decade,” said Stuart. “Our seniors deserve to live their lives with dignity and without fear of abuse and neglect.”

The National Council on Aging estimates that approximately 1 in 10 Americans 60 years old and older have experienced some form of elder abuse. The Elder Abuse Task Force, which was created through a resolution sponsored by Stuart, will work to investigate the effectiveness of current elder protective services and laws, examine barriers to prosecution, increase public awareness of elder abuse and reporting, and study resources and best practices in other states.

“We know that instances of elder abuse are severely underreported, so the creation of the Elder Abuse Task Force is imperative for creating and implementing a plan to put an end to elder abuse in Illinois,” continued Stuart. “I am proud to be a member of this task force, and look forward to helping to create smart policies to protect our seniors.”

Original source can be found here.